The initial square grid scale equivalent of real size was 200 m. I am pondering the option to increase it to 400-500 m per square, which allows to cover, a scale, a larger playing terrain (Austerlitz, Borodino, etc. ) and simplifies the movement options, style Command & Colors (1, 2 or 3 squares depending on the unit).
The time scale is 30\’ but I\’m also thinking of changing it to 20\’ to better fit the movement by turn and number of impacts on units by dice roll, but it is an issue that dont\’t worries me as much as the distances of the squares.
– SCALE UNITS AND STRENGHT POINTS

The \»Easy Napoleonic Rules\», by Don Lowry, gives a generic number of Strenght Points (SP) by unit. You divide the total real strenght of the unit by the number on the grid, based on the type and quality of the unit. I have divided the numbers by 2 for my rules.

The question of the map grid is crucial because it defines the game itself. On the various possible systems I\’ve finally decided to discard the hexagon and system areas. This might seem a contradiction by the many examples we have in wargaming with hexagonal grid, but not just convinced me applied to miniatures of the Napoleonic era.
There are two strong arguments in favor of the hexagon: one is the constant distance between their areas (which facilitates movement and range of weapons), and two, that seems to be better suited to the irregular terrain maps. The first argument is true, but the hexagon supports only 6 possible directions of movement when the square supports 8 directions. I\’m talking only about directions, not distances. It is the eternal theme of displacement and shooting diagonally on square grids, but I\’ll talk about them another day. As for the terrain, I think it is a purely an aesthetic issue and there are many examples of games that also integrate very well the terrain with square or rectangula grids.
Besides the fighting linear system of the napoleonic epoch, I did not just see miniatures in hexagons. Yes it is true that there are many examples, but always in a North-South direction: I have not seen many examples when the attacker is on the left and right and also changes its own orientation with the hexagon tile.
The final decision is if you choose squares or offset rectangles/squares. Finally I opted for the orthogonal squares, although I really like the offset squares and actually I\’m trying to apply them for my operational module of Pas de Manoeuvre !.
Reasons:
– If I do terrain modules, it is less laborious with orthogonal square than offset square tiles. Just an opinion.
– It is better integrated into my offset-square  system operational module.
– The movement and ranges on the four cardinal axes are guaranteed.

This is what is creating more headaches by far for me by my uncertainty. I want a miniatures wargame system , but also that can be used with a physical board with counters or a Vassal version.
Change after change, finally I found the website from A League of Ordinary Gamers,
http://ordinarygaming.blogspot.com.es/p/blog-page.html
with a version similar to Napoleon\’s Battles counters (7) from the BGG website, and I think that finally the search is over. I hope so! 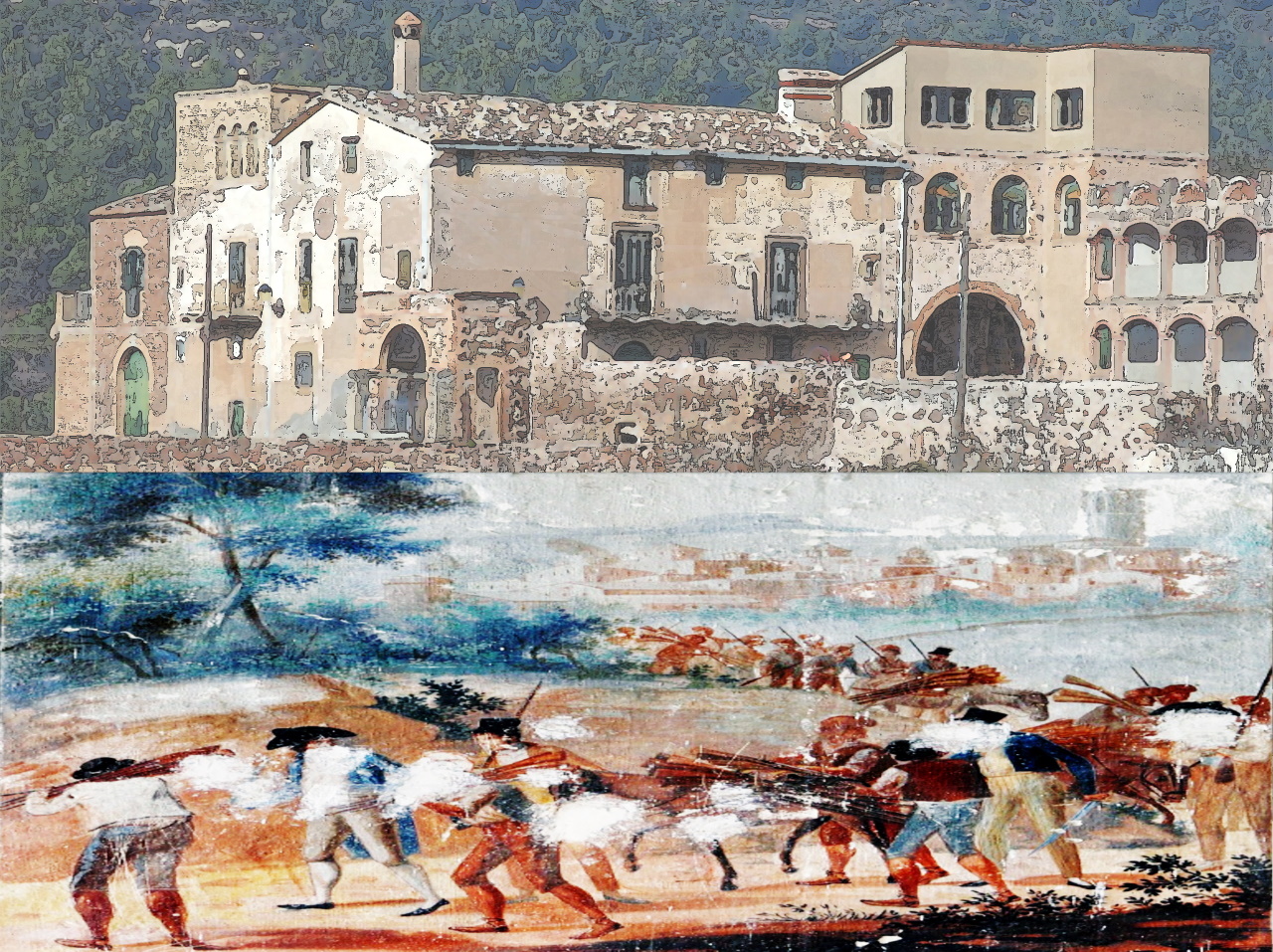 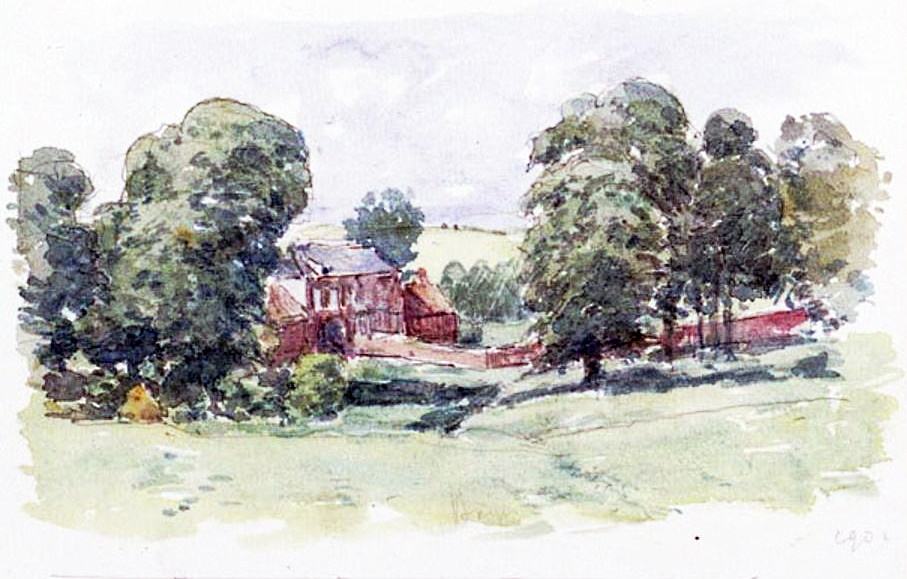 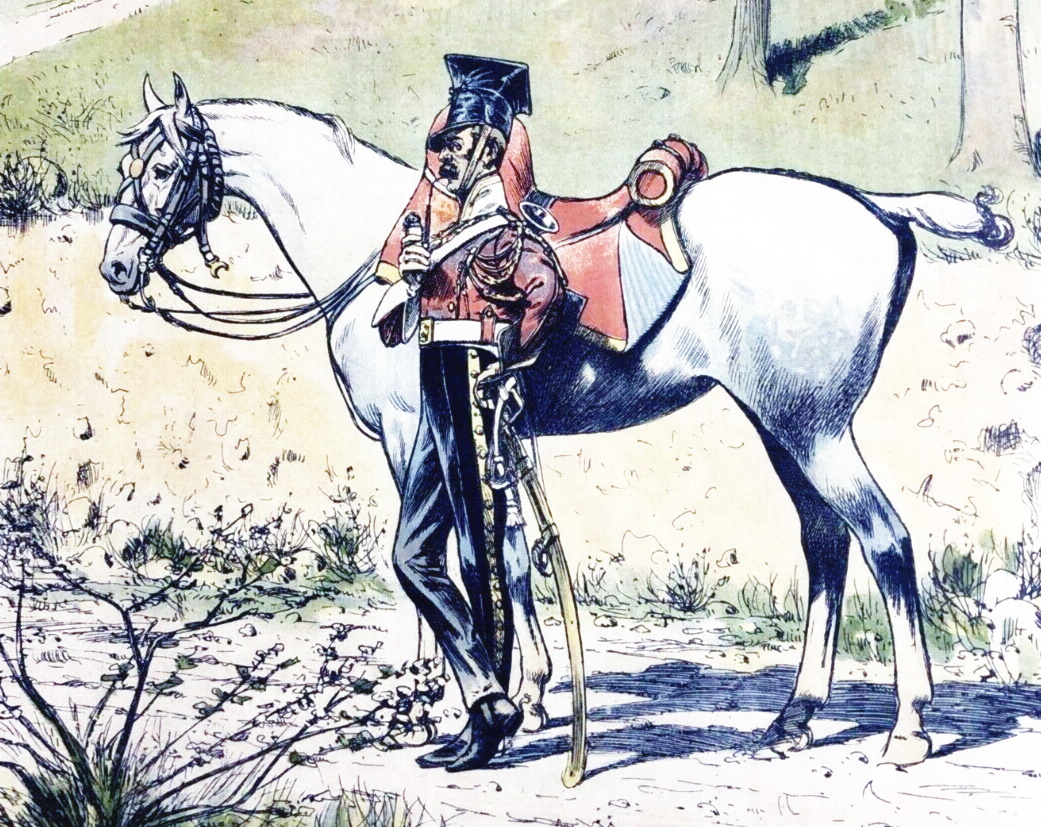